ORCHID PARK IS A WINNER

Strategic locations, innovative designs, luxurious ambiance, and world-class amenities are what sets a flat from Malabar Developers in a class all by itself in Calicut 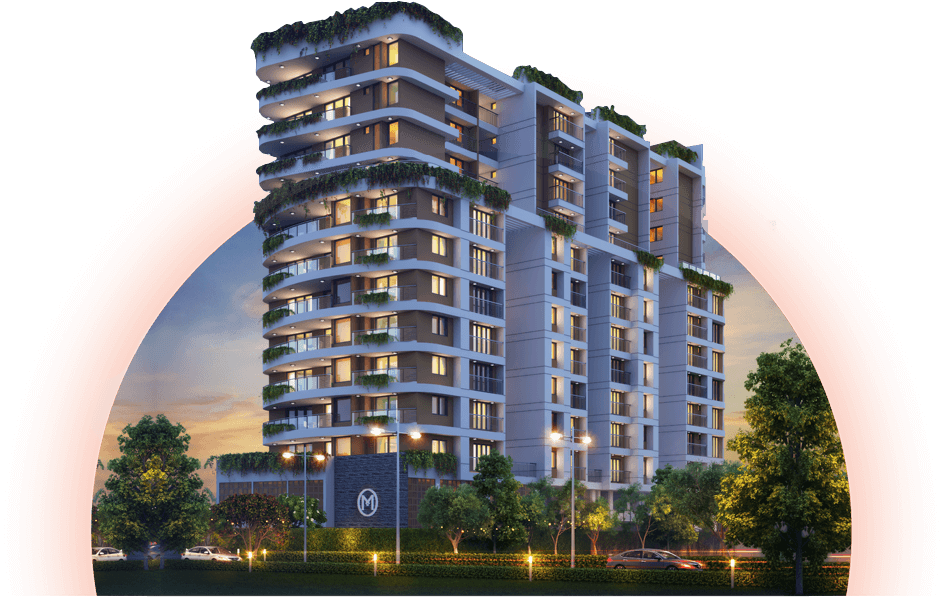 A happy home for a sophisticated you

Grand Cypress offers spacious and luxurious flats at the heart of Kochi. 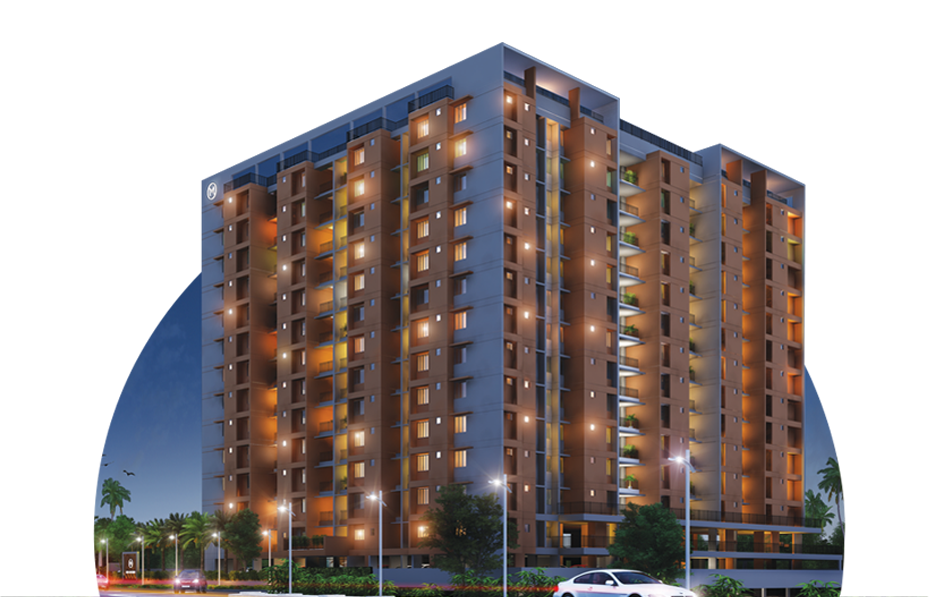 Orchid Park, Trivandrum is a total re-imagination of the kind open spaces you would like to live in.

Building the future since 1995

Malabar Developers (P) Ltd., is the flagship housing development wing of the Malabar Group which enjoys a prominent position in the top echelons of business world in India. The company, headed by the Chairman and visionary Mr.M.P. Ahammed commenced its remarkable journey in 1995. Since inception, we have been reliably delivering highly innovative living spaces with outstanding quality in the form of premium villas, apartments and commercial projects that are spread across India and abroad.

WE ALWAYS AIM TO BUILD EXCEPTIONAL HOMES, HOMES WE WOULD LIKE TO LIVE IN OURSELVES.

We always aim to build exceptional homes, homes we would like to live in ourselves.

Spread across six cities in Kerala, our homes promise you world-class amenities to upgrade your lifestyle. View All Homes

A name you can trust

23 years and counting, more than 26 homes, 4 million sq ft for workspace in 6 cities across Kerala, Malabar Developers is a name you can trust. A part of the Malabar Group, we believe that Home is where your heart wants to be, we will help you build it. 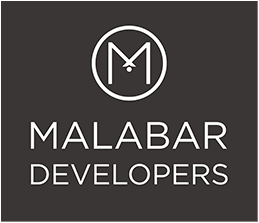 We’re creative from the ground up 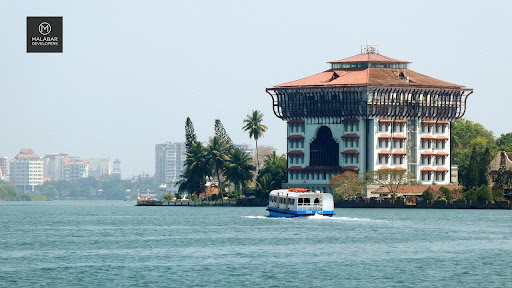 5 Suburbs in Kochi Where You Can Settle Down.

Kochi, otherwise known as the Queen of the Arabian Sea, rightfully bears this name. Located on the western... 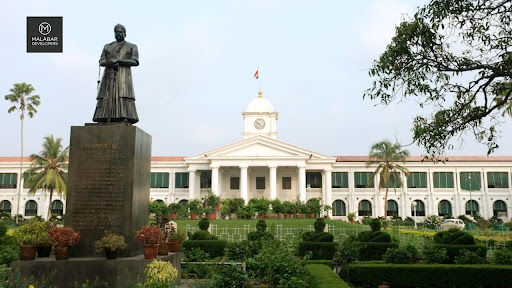 Is it beneficial to invest in a villa in Trivandrum?

Trivandrum, the capital city of the state of Kerala, the southernmost state in India, is one of the... 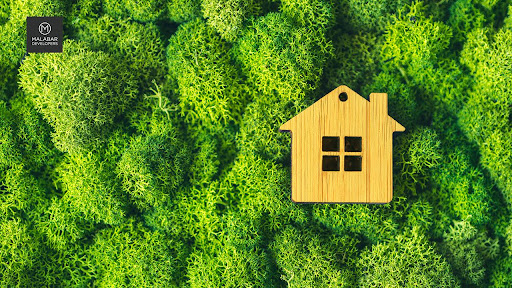 The main real estate hubs in Kerala–Why these cities

Real estate, by a large section of people anywhere, is considered the safest form of investment. Invariably, the value... 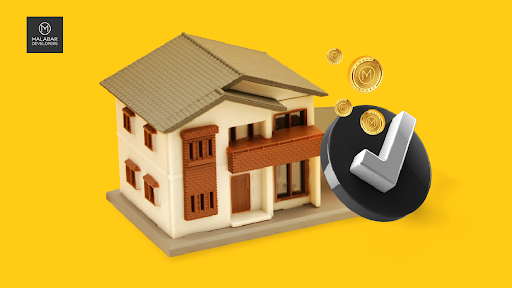 Onam is the biggest festival in Kerala and marks the year of the visit of King Mahabali who ruled... 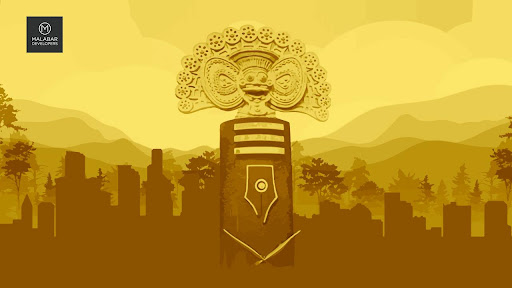 The Benefits of Having a Living Space in “Kottayam”

Kottayam is a peaceful town in Kerala known for its contributions to literacy and its beautiful green environs... 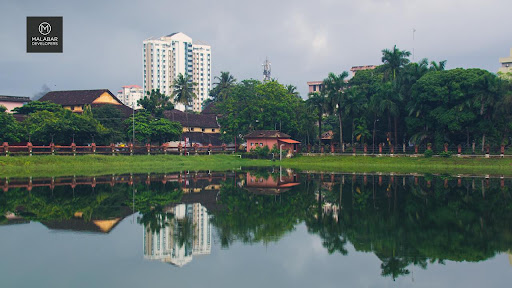 Calicut, now renamed Kozhikode, is one of the most important cities in Kerala. For this same reason, real... 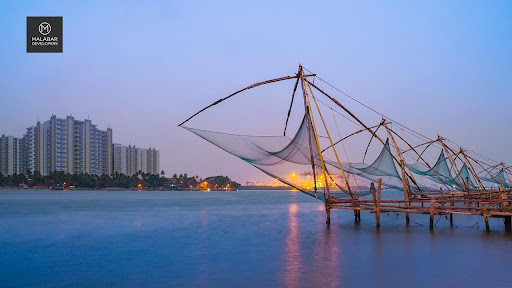 Why Choose Apartments in “Kochi”?

Kochi is undoubtedly a centre for real estate development and sales. The unique geographical location of the... 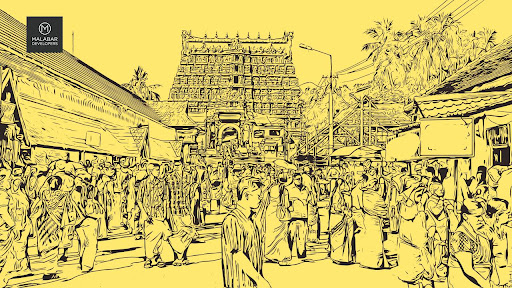 Reasons to Relocate to “Thiruvananthapuram”

Colloquially known as Trivandrum, firstly it is the capital city of India’s southernmost state,  Kerala. As one of... 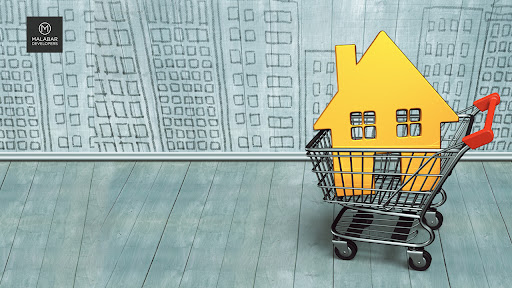 Why is Kottayam the ideal city to invest in flats?

Kottayam is the literary capital of Kerala and is known as the land of letters. It is yet... 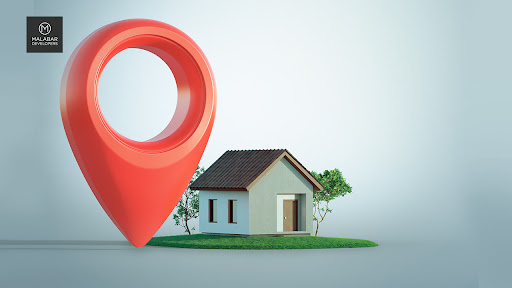 What Makes Trivandrum the Best Place to Live in Kerala?

The ‘God’s own country,’ which lies on the southern side of the country’s coast, is a slim band of... 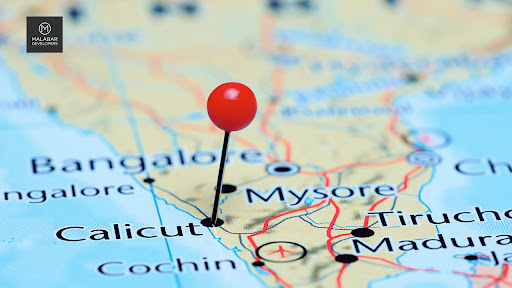 The Top Benefits of Living in an Apartment in Calicut

Calicut is a popular place of real estate interest and a favourite destination amongst investment enthusiasts. Many are interested... 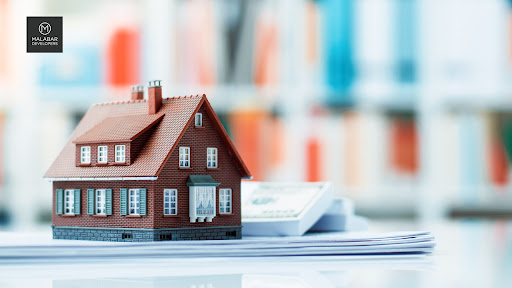 The Major Benefits of Buying Flats or Villas in Kochi

Real estate is one of the best investment options. When you choose to buya ready-to-occupy flat or apartment from...

Where you stay defines you. You have to be close to all the urban conveniences, yet far from the hustle and bustle of the city. Take a look at all our projects and you will know why we stress on location being the key.

Calicut has always been one of the most important cities in Kerala. Own your bit of paradise in this beautiful city when you invest in our ready to move in and under construction projects spread across the city's strategic locations.

To own a dream home in Cochin, the commercial capital of Kerala is a status symbol. This ancient port town is one of the most happening towns in the state. Hailed as a smart city, Cochin is expected to be one of the key real estate markets.

In the land of lakes, latex and literacy, own the last word in luxury when you invest in our project. Our apartment offers the best views, world-class comforts, and top of the line amenities at a prime location in the city.

Trivandrum is all about grandeur and history. And when it comes to living in the capital city, it is all about owning the ultimate house that is close to urban conveniences but in a quiet surrounding.

The Malayali populace is spread across the globe and everyone nurtures a dream of owning their own home in Kerala. This sentiment is the main reason why real estate sees a huge investment every year. The favorable returns on investment, a great way to save earnings and easier transparency in transactions after RERA has come into play has strengthened the trust in developers by the NRI investor. Now, is the perfect time to invest. KNOW MORE

Over the last couple of years, Calicut has emerged as one of the most rapidly developing cities in Kerala. Hailed as the third most developed city in Kerala, Calicut is well -connected to the rest of the country through air, sea and road lines. The growth in infrastructure has led to a huge boom in the real estate market too. With more industries and educational institutions opening up, Kozhikode is one of the most sought after towns in Kerala by the builders to construct flats and villas.

Malabar Developers has been a pioneer builder in Kozhikode and has been the leader in identifying growth areas and planning projects based on the property values and upcoming appreciation. With 16 projects spread across flats in Calicut and Villas in Kozhikode in various stages of completion across the city, what makes a home from Malabar Developers special is the trust and attention to detail the builder offers. Malabar Developers boasts of nine completed residential apartment complexes across Calicut. There are more than four apartment complexes in various stages of completion in Calicut too.

When it comes to investing in real estate in Calicut, Malabar Developers should be the first name that comes to your mind. The apartments are the best in Calicut and innovative too. The apartment complex Silver Linden is the first twin towers in Kozhikode. The apartment complex Grand Oak offers you extra space where you can give life to your creativity. And that is not all, the flats at Bamboo Park 1 and 2 offers you the best of community living as well as world-class amenities. Each of the flats in Calicut comes with the best of amenities, and quality construction products. These apartments in Calicut are located in strategic locations close to educational institutions and the central business district. Some of these flats are at locations which allow you to bask in a calm and clean environment, close to nature.